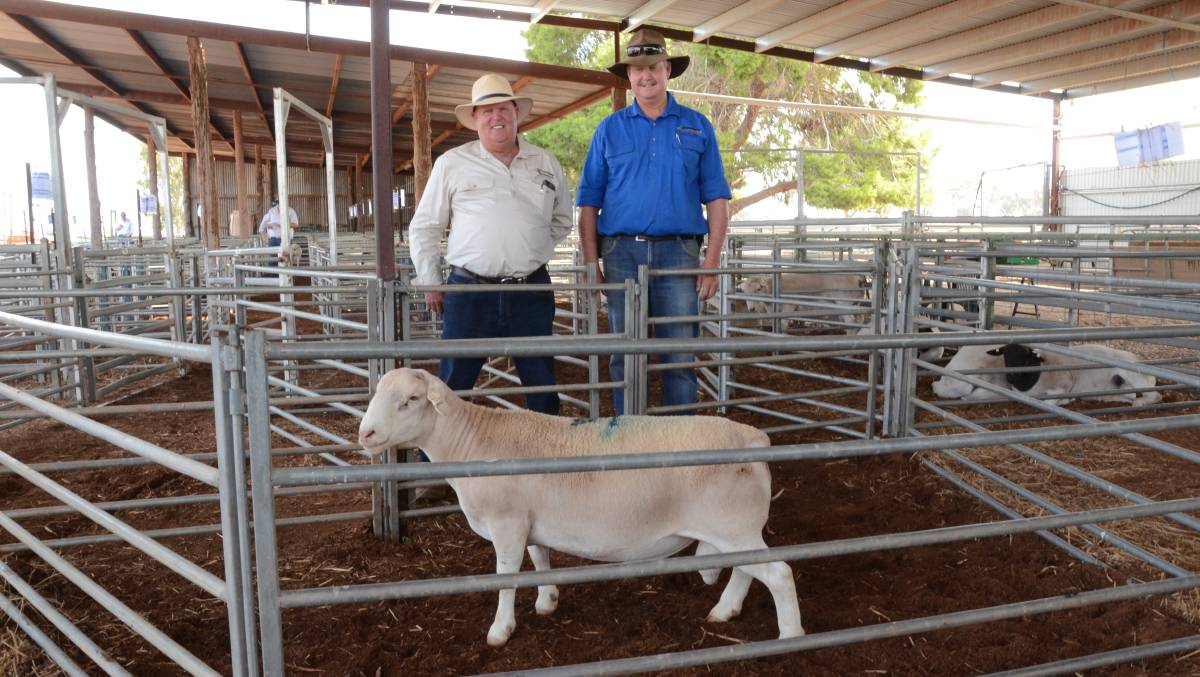 FOR the sixth sale in a row all Burrawang Dorper and White Dorper rams sold for a total auction clearance for the 13th on-farm sale at Ootha on Monday, March 18.

Returning buyers from NSW, Victoria, and South Australia placed a solid bottom to prices resulting in all 90 rams offered selling to a top of $4000 to average $1492.

Click here to read the story by Mark Griggs for The Land.