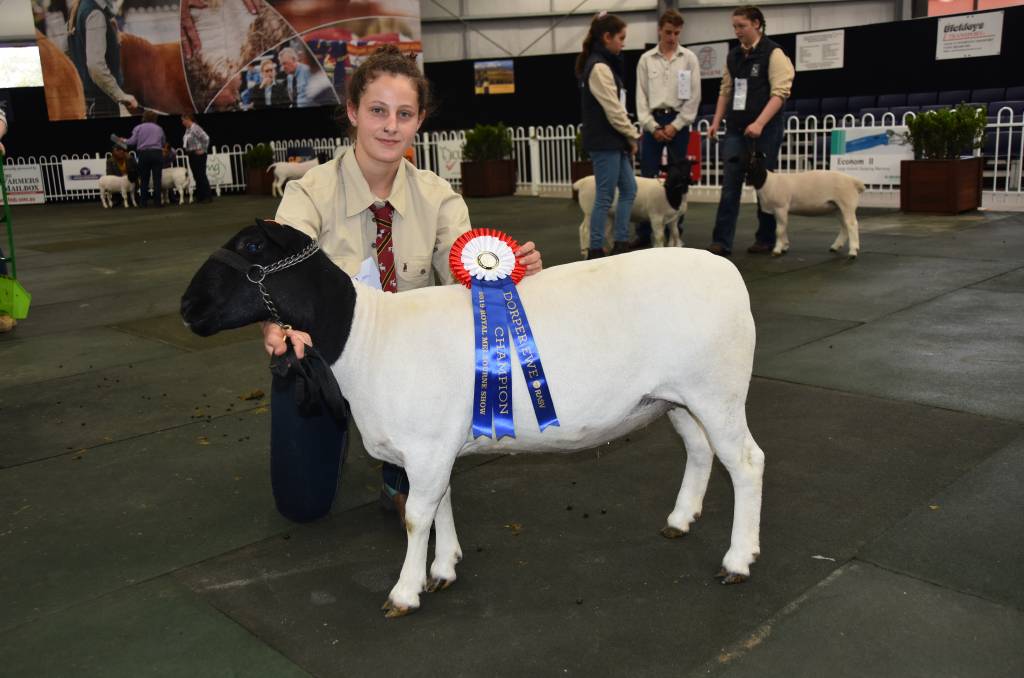 Dorper judge Brayden Gilmore, Oberon, NSW, said while there were small numbers in the field, the competition was strong.

“They were small numbers, and I didn’t have a lot to choose from, but I think the quality was right up there.”

He said the champion ram, in particular, stood out.

“I went for a young ram, his fleshing was very good, he had a nice, short tail on him, which I think is the future for shedding animals,” Mr Gilmore said.

“I thought his type was very good.”

It had a muscle area of 20.8 square centimetres.

Click here to read the full story by The Rural News.