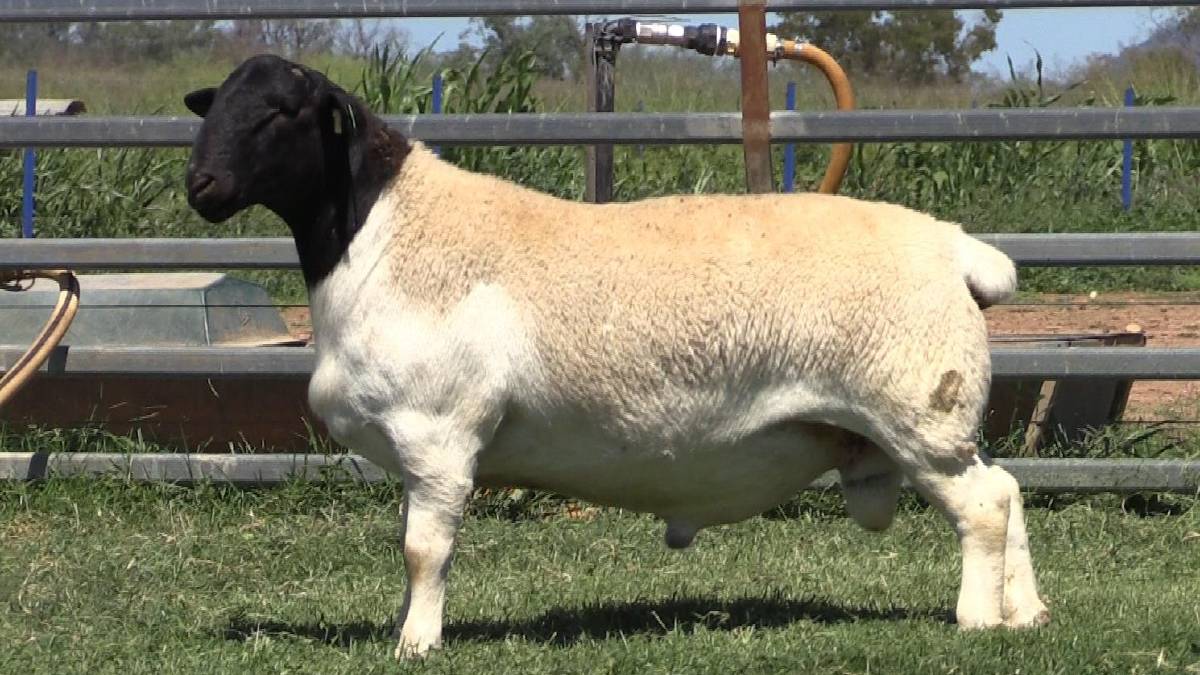 Four studs – Boonoon at Weengallon, Bellevue at Millmerran, Amarula at Moree, and Annalara at Dubbo – participated in last Thursday’s event, which is now likely to be a regular feature on the calendar.

Topping the sale was a nine-month-old dorper ram from Amarula, sold to RD Pastoral, Richmond Downs, Roma for $2600.

Spokesman Scott Arthur said he was the type of ram he looked for, having softness as well as being a twin.

He was in the market for replacement rams and averaged $2200 for three rams purchased on the day, saying the sale was stronger than he expected.

According to breeder Lorroi Kirkby, the top ram weighed 76.5kg and had good fat cover as well as muscle and carcase attributes.

Click here to read the full story by Sally Gall for the Queensland Country Life.