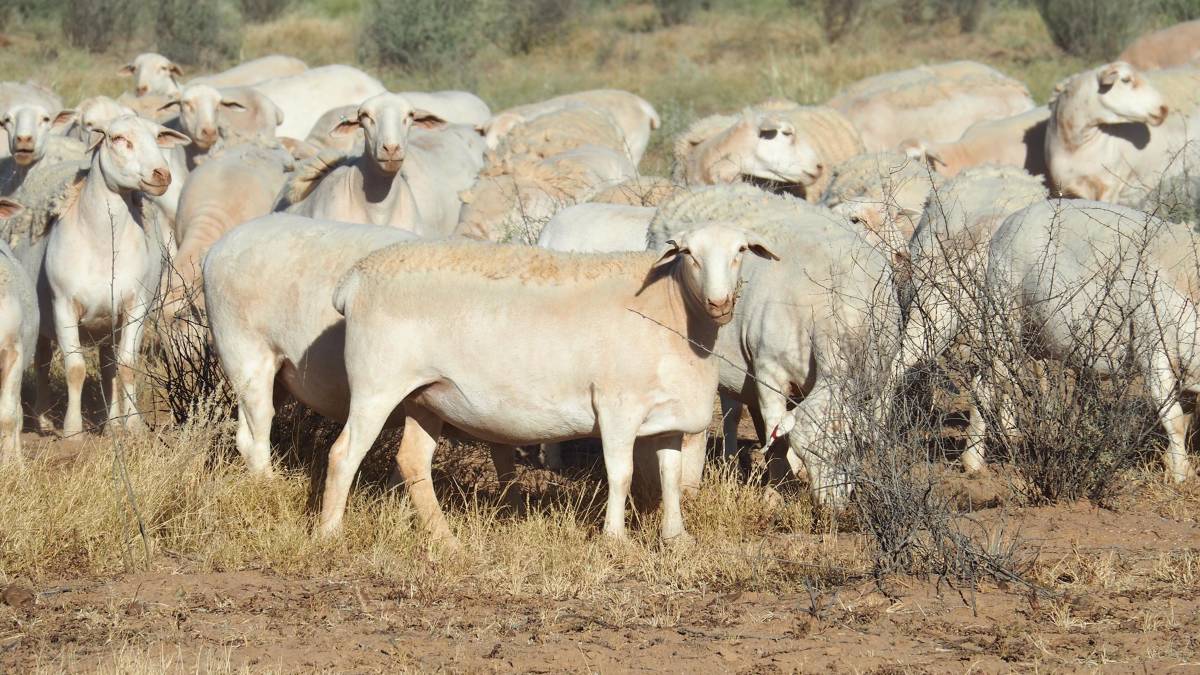 The Dorper Sheep Society of Australia (DSSA) has confirmed they are committed to seeing the Prime Dorper Lamb Marketplace project finalised.

In a press release issued today, president of the DSSA, Tim Stevenson, said the board of the DSSA does not see the DSSA as a provider of such a service, however a facilitator to enable that such a project would have the best chance to become commercially viable.

“With this in mind the board is currently negotiating the final stage of the pilot project which will then lead to the successful commercialisation of PDL Marketplace,” Mr Stevenson said.

“Due to the fact that negotiations are ongoing and not finalised the board is limited in what we can announce, however the board is confident and committed that the finalised agreement will be reached with the other co-funding partners very soon.”

Mr Stevenson said a suitable agreement will involve a steady income stream returned to the DSSA via a royalty for every animal that moves through the PDL marketplace and that there are will be an innovative and alternate market place for Dorper lamb.