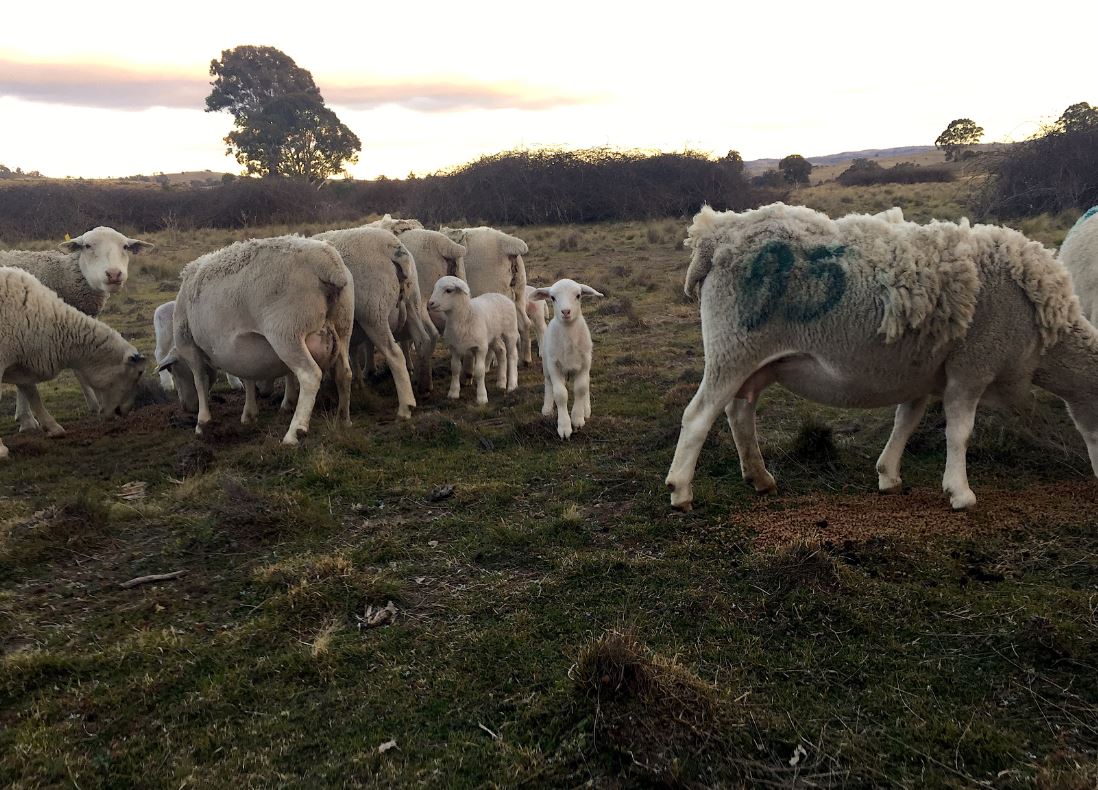 The effects of the big dry have been experienced by most states across Australia with the national flock currently recording its lowest numbers in more than 100 years, according to Meat and Livestock Australia.

In areas where recent rainfall was experienced, tentative confidence has been placed back into the market with thoughts of rebuilding or growing stock numbers brought back into the conversation. However, in areas still yet to receive significant rainfall, further destocking may be considered. Evidently, these areas will have reduced output.

These situations present their individual challenges aligned with recent conditions.

Conservative numbers flowing into the market from restocking properties will hinder the availability of breeders for purchasing, driving price inflation for restockers. This will force most properties to be self-reliant on producing their own replacements. Those on properties still waiting for rain will be seeking to recover the costs of purchased fodder and compensate for reduced flock numbers.

Breeding for highly productive animals is at the top of any prime lamb producer’s selection criteria. In these times, waiting for genetic selection to catch up with selection requirements is a luxury that cannot be afforded.

Ovastim is a commercially available injectable that aims to increase ovulation rates in sheep, promoting an increased lambing percentage, according to Virbac’s website. The product is recommended for use in prime lamb production only, as the breed must be able to sustain and support additional lambs through pregnancy and lactation.

As no publicly available study has been found to have been conducted on Dorpers or White Dorpers, the following trial was conducted.

In a usual season, Bonnie Glenn runs approximately 400 head of commercials and a modestly sized stud flock of 25 ewes on the 226 ha of pastoral land where the trial was piloted. However, due to the current dry seasonal conditions over the past three years, the property has economised to 130 commercial ewes while retaining stud numbers.

A total of 80 mixed-age ewes, ranging from 2012 – 2018 drop, were used for the research. Two trial groups were formed to account for a concurrent trial comparing the growth lambs using two opposing breed sires. Each group maintained 40 ewes. The implementation of the two trials did not impact the results of the other due to the nature of the research and data collected, being fecundity of ewes and growth rate of lambs.

Click here to read the full article from the DSSA Annual Magazine, written by Christine Plummer.