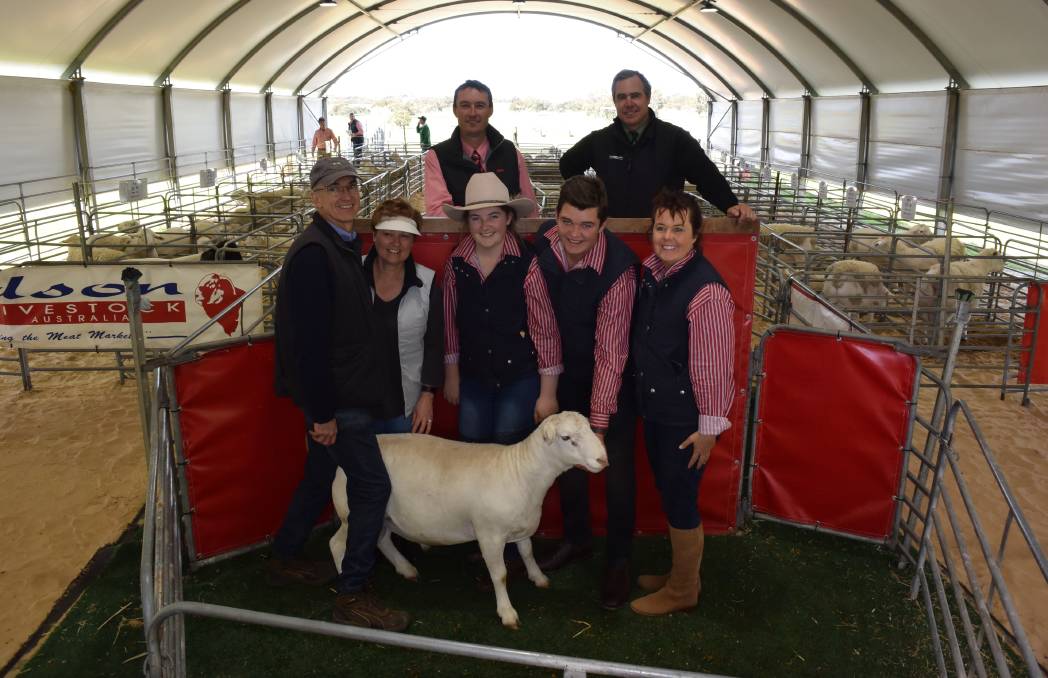 THE Crozier brothers from Ivanhoe, NSW, were first-time buyers at the Red Rock and Edson Livestock on-property sale at Keith on Friday, securing a large number of White Dorper and Dorper rams and helping the sale to an improved clearance rate.

Ros and Randell Brown, Arnar Pty Ltd, Hindmarsh Tiers, bought the top price ram, and secured one other at $800.

Click here to read the full story by Claire Harris for the Stock Journal.