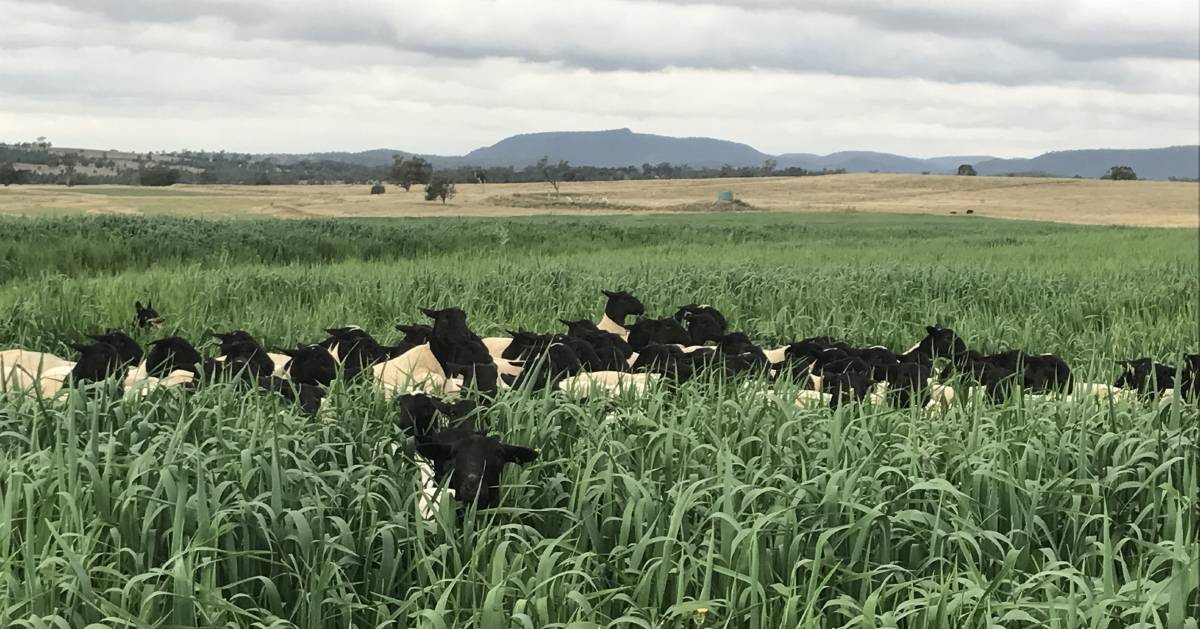 A farming family specialising in Dorper sheep, who claim the breed’s extreme adaptability is inspiring them to prevail during crippling drought conditions, are set to represent NSW at the 2020 National Landcare Awards.

Fifteen years ago Justin and Lorroi Kirkby, of Amarula Dorpers, discovered Dorpers, which have the ability to cope and adapt to changing environments.

Justin, an embryologist, and Lorroi, a veterinarian, decided to invest in the Dorper breed in 2000 after a visit to a Dorper farm in South Africa, where the breed was developed in the 1930s.

The couple believed the sheep would excel in the similar dry conditions on their Gravesend property on the North West Slopes, 50 kilometres outside Moree.”By utilising the low-maintenance, easy care, fertile, moderate-sized sheep that can maintain on forage alone, we have a resilient and flexible sheep production system,” Lorroi said.

Focused on the regeneration and biology of the soil, healthy plants, and increasing groundcover to effectively use all the rain that falls on their land, the couple employ a combination of sustainable agriculture methods to maintain output, including non-inversion deep tillage on scalded areas, establishing sub-tropical grasses and legumes in previously degraded continuously farmed soils, multi-species pasture cropping and rotational grazing.

And this approach landed them the Australian Government Landcare Farming Award at the 2019 NSW Landcare Award last month.

“As hard as the drought has been, and it’s not over yet, it has been pivotal in realising that it isn’t about being the biggest or the best or producing the most,” she said.

“It is about family and looking after the land,

“We have realised that we can be profitable without degrading our natural resources.”

The Kirkbys will now go onto represent NSW at the National Landcare Awards in Sydney next year.

Click here to read the full article by the WELLINGTON TIMES.