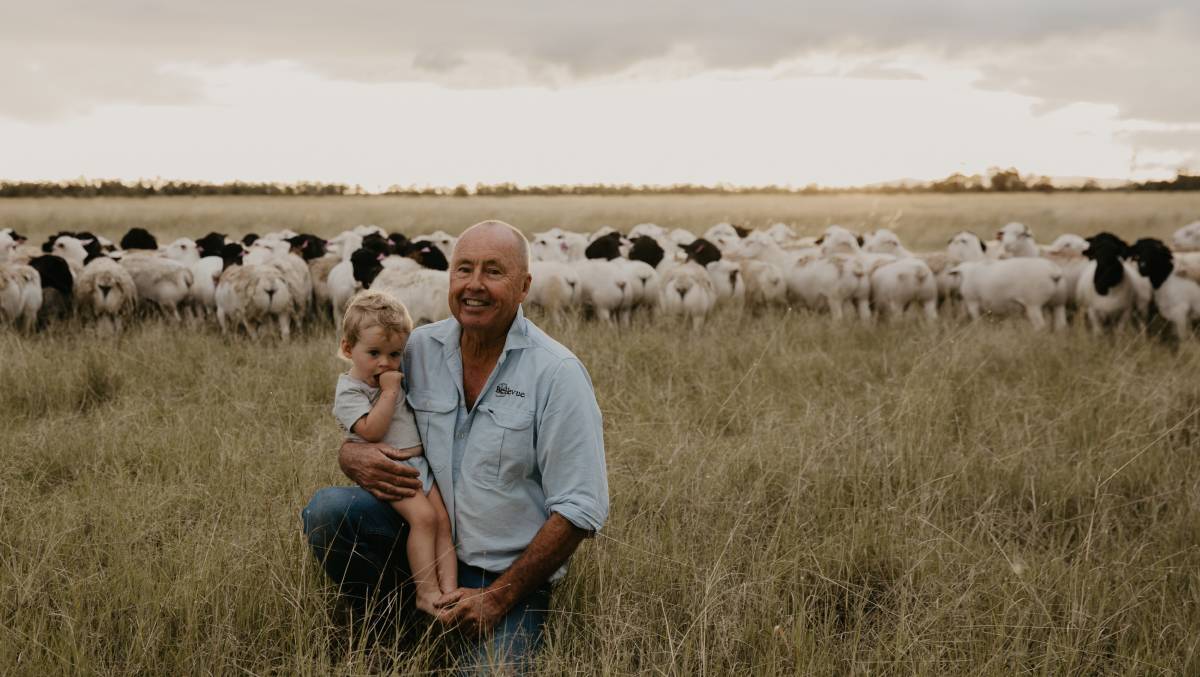 The Bellevue Dorper and White Dorper stud saw a 100 per cent clearance of 111 lots at its second annual online-only ram sale, which was well supported by Queensland buyers.

Buyers were on the hunt for rams with high maternal carcase production indexes, which favours high early growth animals, with good carcase and reproductive performance.

One of the top priced animals, a White Dorper, was the second to sell on day one, weighing in at 86kg with a maternal carcase production index of 142.7.

With an EMD of 2.6 and MCP of 138.3, this ram was described as being equally impressive.