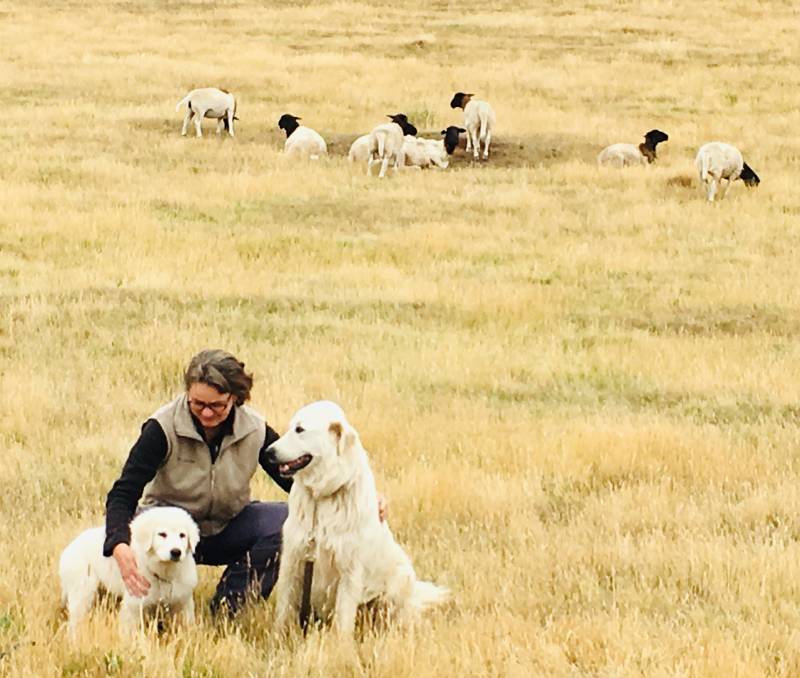 For a little more than six years Highfield Farm and Woodland at Adelong, NSW has been producing Dorper sheep, Dexter cattle and pasture raised poultry for eggs and meat.

Everything raised on the property is sold through local farmers’ markets, cafes and wholefood shops.

Louise Freckelton, who together with her husband owns the property, said they have a policy to market their produce as locally as possible.

“Local people deserve good food and we are trying to minimise the food miles in our food,” she said.

“Besides which Sydney and Canberra already get lots of good food.”

The farm is two thirds conservation area and only one third farming.

“So far we have identified 127 different bird species here, including several rare and endangered species.”

Like any farming enterprise, the pair have faced challenges in their time on the land.

“My husband would say the biggest challenge has been fencing, for me, its dealing with the dreadful summer heat and waiting for rain,” Louise said.

The challenges have been amplified due to the fact the pair are self confessed “city escapees”.

“We came to Highfield with no knowledge of farming at all, but with a passion for food, animal welfare and the environment,” Louise said.

“We call ourselves accidental farmers. We initially bought Highfield for its conservation value and to enjoy a quiet life in the bush. But soon the farming bug bit and we bought our own sheep.

There have of course been many stories of success along the way.

“Our greatest successes have been the sheer delight in receiving fantastic feedback about our food,” Louise said.

Click here to read the full story by Hayley Warden for The Rural.