In the 1930s the need arose for a sheep breed which could produce fast growing lambs with a high quality carcass under extensive conditions. Originally bred for the arid regions of South Africa, Dorpers originate from the cross breeding of Blackhead Persian ewes with a Dorset Horn ram.  Later some Van Rooy genetics were introduced to white variants to breed the White Dorper.

Introduced to Australia in mid-1990s, White Dorper and Dorper numbers have been rapidly growing, due to their potential to adapt to the many varying climates and grazing conditions that Australia has to offer. 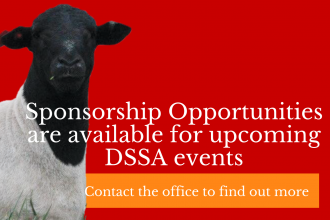 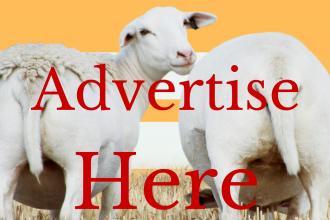